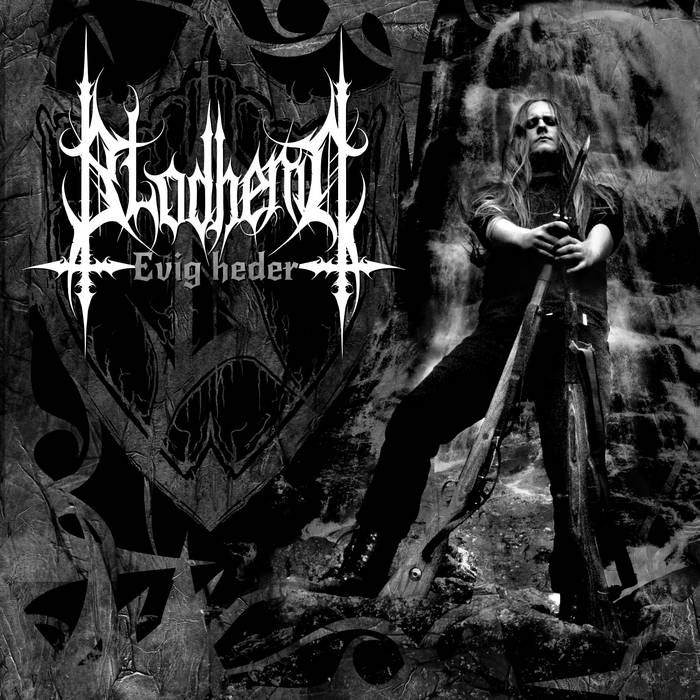 Blodhemn saw the light of night in 2004. The one-man Black Metal band formed by Invisus serves as an outlet for his need to spread his music and lyrics. Early recordings raised a lot of eyebrows in the underground scene and in little time made it clear that Invisus and Blodhemn were very serious about what they were doing. Blodhemn became an underground phenomenon. ... more

Bandcamp Daily  your guide to the world of Bandcamp